The Romans took the snails over to British Isles, where they are known today as roman snails. Gauls also considered these molluscs to be a special delicacy. During the medieval period, snails were often consumed and highly valued because of their lean meat. They were consumed during fasting periods, in particular. Snails were served fried, in oil and with fried onions, grilled or cooked. Consumption of snails significantly decreased during the 17th century, but they returned to royal tables two centuries later by the great gourmand, Count Charles Maurice de Talleyrand-Perigord who ordered snails to be prepared or dinner hosted for the Tsar of Russia. Snails farming was practised again in the 20th century. Many new species and technologies were discovered in the last century. 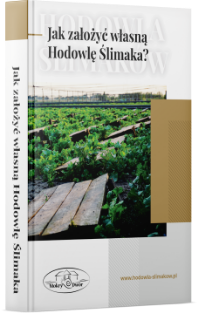